Back in 2001-ish I was a single man. My limitations on my life were – for the most part – determined by my bank account; ergo whatever ether wisps of pecuniary leverage that remained after I paid the mortgage, truck note, and child support.

One of the ways to make my entertainment dollar stretch were playing MMORPG games, specifically Everquest and City of Heroes. I had two desks set up, back-to-back and my son would play a character on one PC while I played on a second PC across from him (in real life) and next to him (in game). We had a blast.

For those of you who never dabbled in Warcraft or Everquest, a player develops a character over the course of months and sometimes years. When you “die” in-game, a clock starts whereby your respawned character has to find your “dead” character avatar and collect all your loot. Otherwise, you could lose some really great stuff you worked really hard to earn. It just evaporates.

My then-girlfriend/now-wife did not understand this at all. She would call while Ian and I were playing our game and not understand why I couldn’t just turn off the game and talk to her. You can’t do that. If you walk away from your character, somebody in Cleveland or Mumbai is going to slaughter your character and take all your good stuff. You have to run your character to a safe quitting place. Or you have to “loot your corpse” and then get to a safe quitting place. This could take ten minutes.

CONNIE: “Are you… Are you still playing that stupid game? I hear a keyboard clicking.”

CONNIE: “I’m talking and you’re distracted. You’re not listening to me.”

The time my son and I spent playing in that virtual world was golden. Great times. But… Like every good bromance, it was broken up by a girl. I got married. My wife didn’t understand video games and associated them with emotionally stunted men. I got shamed out of the fun. My son transitioned to “LAN Parties” with his school buddies. Everybody brought their game console or PC to one dude’s house on a Friday night and they’d all hook up and play a game in the same virtual world. I was secretly envious.

Flash forward. I finally bought a Playstation 4 last month. I’ve been waiting for a game that interested me enough to invest in the platform. Tom Clancy’s The Division seemed to fit the bill. It was well-reviewed. Mainly though, I bought it to scratch the itch of the fantasy of playing video games with my son again. The Division is a game one can play alone, but it’s really designed for multiple player teamwork. I gifted a copy of the game to my son through Amazon. Ever since I moved away from Ian, I’ve been nursing a fantasy of being able to stay close and talk to one another through the headset while we solved problems in team-up mode. It sounded like a balm for my homesickness for him. Sigh. It was a nice thought. 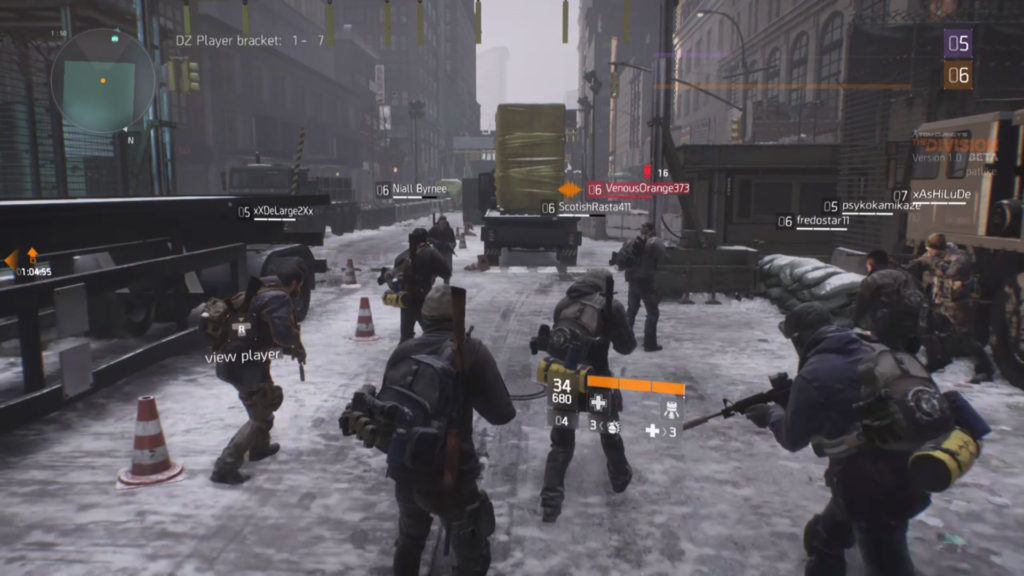 But the cat’s in the cradle, yaknow? His career is finally taking off. He works retail (kind of) management. Lots of late nights. He doesn’t like the game as much as I do. He has no nostalgia for playing games with his father and he’s got his own life. He’s too busy to miss dad. We’ve never played the game together.

Hell, the kid won’t even answer my texts. Like we’re really going to play a video game together?

My plan to stay close to my boy through virtual reality was just a fantasy.

I have at least three posts in this blog about my desire to buy a sailboat now that I live on a coast. Again, this is a romantic fantasy that is actually about connecting with my wife. I’m crazy for the connection. Working a sailboat requires a simpatico mindmeld between captain and crew. Anybody can power a motorboat while passengers drink. Sailing is a dance. It is motion and anticipation and communication.

But here’s the thing… The average speed of a 35 foot sailboat under weigh? 7 knots. That’s seven miles per hour. That’s fucking slow. The closest “cool” island to me is Sanibel, and it would take us 18 hours to sail there in moderate wind. (It only takes two and a half hours to drive a car to Sanibel.) Add another 18 hours to get home. I’m not sailing through the night, so that’s four days of practical sailing plus maybe a couple of days to actually dock and visit the island. Even if we castoff on a Saturday morning, that’s still a significant dent in our vacation days (times two) that my wife and I would need to burn to make the simplest cruise we could make. Again, it’s a trip we could drive roundtrip in five total hours. Or we could buy a giant money-sucking piece of fiberglass, keep it maintained, and pay dock fees every month just so we’d have the privilege of traveling short distances really slow and burning through our PTO.

My plan to maintain closeness to my wife through sailing was just a fantasy. At least until we retire, and neither one of us is ever going to retire.

Last night I tried on my first pair of VR goggles at an electronic store display. It was a very simple demonstration; a quilt of short, immersive Virtual Reality experiences. I was more impressed than I expected to be.  My little mind was blown by the sensation of turning my head left and right and seeing a huge visual panorama surrounding me.

This particular set of VR goggles was the kind that use a smart phone mounted to the front of the glasses to drive the 360° effect.  The coolest effect wasn’t swimming with sharks or riding in a race car. The coolest effect was when it filtered actual reality around me using the camera on the phone and then layering the “Terminator effects” on top of that. A perfect mix of real and virtual. 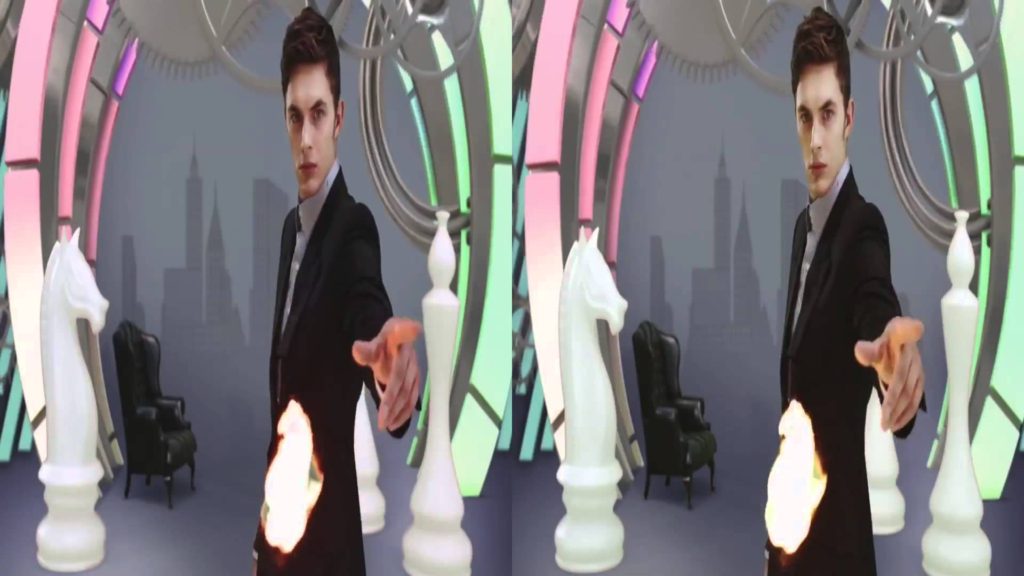 We’re so close to phone calls (going to need a new name for them) where we use VR goggles to map our image and our real surroundings into somebody else’s virtual goggles. We will be 3000 miles apart and have the experience that we are sitting in the same room talking.

I can’t wait for that bonding experience to turn to shit when the actual-reality (AR) of the people I want to connect to usurps the available tech and I own yet another expensive vehicle in which to go nowhere and connect to no one.